Effects of Aloe Vera Gel versus Chamomile Ointment on extent of Diaper Dermatitis in Children: A Double-Blind Randomized Controlled Trial

Background
Diaper dermatitis is one of the most prevalent skin disorders in neonates and children. The purpose of this study was to compare the effects of Aloe Vera and chamomile ointment on the degree of diaper dermatitis in children.
Materials and Methods
In this double-blinded randomized clinical trial, 90 children below two years of age, who had diaper dermatitis and were hospitalized in the Tabriz Pediatric Hospital, Tabriz city- Iran, were included in the study using random sampling. The children were divided into three equal groups, with one group receiving routine treatments and the other two receiving chamomile and Aloe Vera ointment three times a day. The samples were examined on the first, third, and sixth day of the study using a diaper rash five-point scale. The data were analyzed by descriptive and analytical tests in SPSS software version 22.0.
Results
Baseline criteria such as age, gender, and education of mothers were similar in all the groups (P>0.05). Moreover, the dermatitis extent recovery was achieved over time (P<0.001) in all the three groups; however, comparison among the three groups showed no significant difference in all the types of treatment (P>0.05).
Conclusion
There was no difference between the Aloe Vera, chamomile, and routine treatments in dermatitis extent recovery. 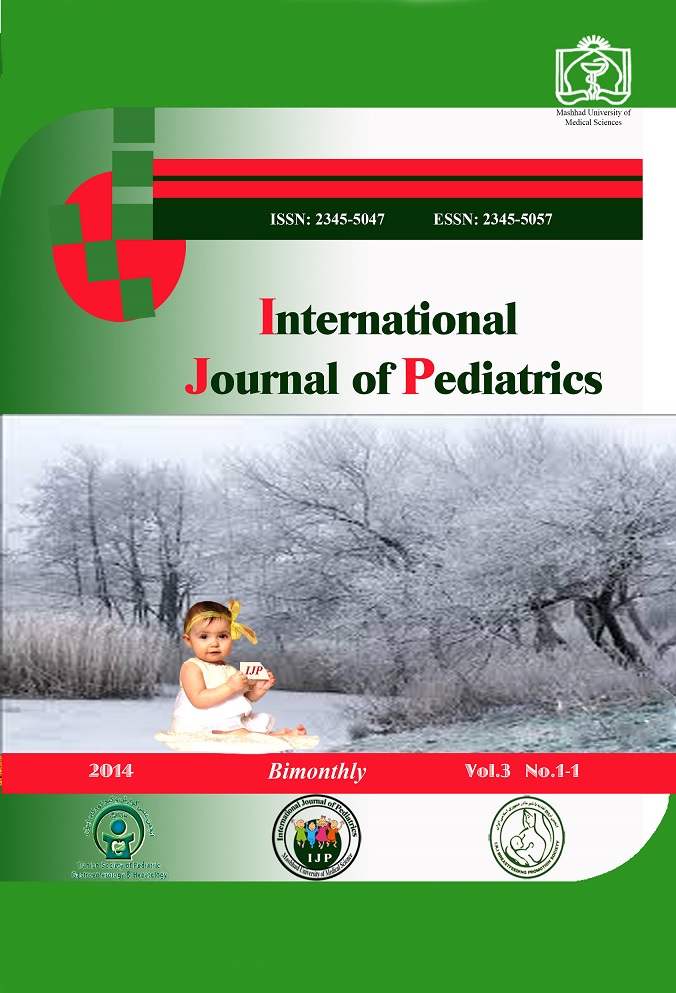