Background: Cutaneous leishmaniasis (CL) is a main public health problem in Iran with a high incidence rate among children. According to numerous studies in Iranian society, the most commonly affected age group is 1–4 years. At present, we aimed to investigate the pediatric CL among children in Golestan Province in North of Iran.
Materials and Methods: A cross-sectional study was run on data existed for 3,371 cases with pediatric cutaneous leishmaniasis based on routinely collected data from the Health System of Golestan Province, Iran, between 2010 and 2017. Data of the study were gathered using two checklists about CL and demographic status from District Health Network. Data were analyzed using SPSS software (version 18.0).
Results: In general, 3371cases were investigated. The majority of cases were male 1495 (50.9%), lived in the rural area, while the least CL were female 155 (38.7 %), and lived in the urban area.  Pediatric cutaneous leishmaniasis had the highest 883 (26.3%), and lowest 186 (5.5%) frequency in 2010 and 2013 years, accordingly. CL was increased from July and reached to maximum in October, then decreased considerably in January. In final, a significant relationship was found between CL cases and years of the survey (p= 0.001).
Conclusion: The most CL cases were found among males and aged 0-5 years. As indicated by different studies, CL in the endemic area of the country (Golestan Province) occurs more often in children, while it commonly happens among adolescents in the central area of the country. Thus, it points to the role of mothers in protecting children through dressing up and sleeping habits in the outdoor environments. 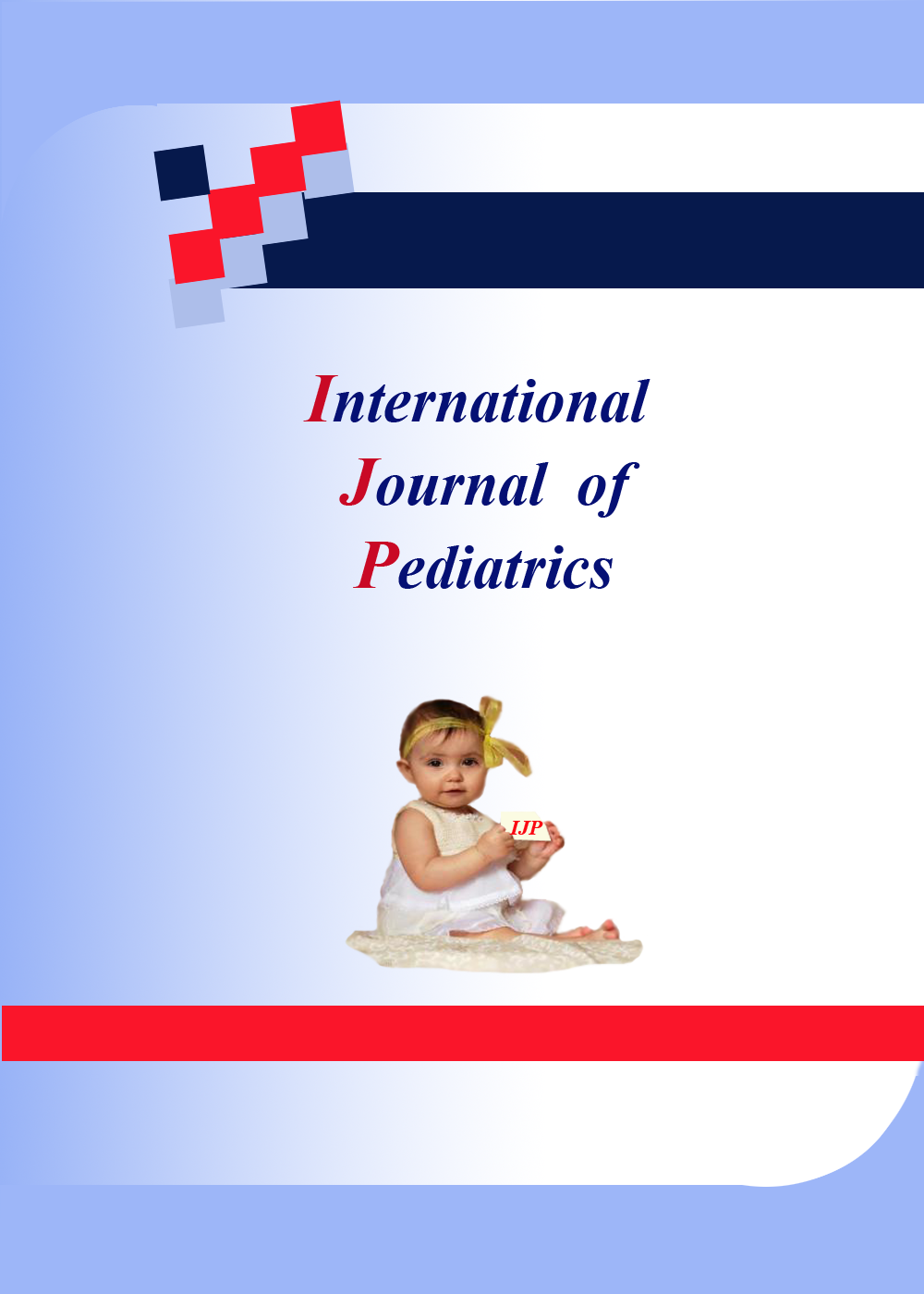