Tuberculosis: Past, Present and Future

Background
Tuberculosis (TB) is the second-most common cause of death from infectious disease (after those due to HIV/AIDS). Roughly one-third of the world's population has been infected with M. tuberculosis, with new infections occurring in about 1% of the population each year. People with active TB can infect 10-15 other people through close contact over the course of a year.
Materials and Methods
The current study is a review survey which was conducted to evaluate of current status of TB prevalence by studying WHO website, Centers for Disease Control and Prevention (CDC), United Nations Children's Fund (UNICEF) and United Nations (UN) websites.
Results
In 2014, 9.6 million people fell ill with TB and 1.5 million (1.1 million HIV-negative and 0.4 million HIV-positive) died from the disease. Over 95% of TB deaths occur in low- and middle-income countries, and it is among the top 5 causes of death for women aged 15 to 44. One million children (0-14 years) fell ill with TB, and 140 000 children died from the disease in 2014; also, about 80% of reported TB cases occurred in 22 countries. The 6 countries that stand out as having the largest number of incident cases in 2014 were: India, Indonesia, Nigeria, Pakistan, People’s Republic of China and South Africa. The TB death rate dropped 47% between 1990 and 2015.
Conclusion
Despite the fact that nearly all patients can be cured, TB remains one of the world’s biggest threats. Ending the TB epidemic by 2030 is among the health targets of the newly adopted Sustainable Development Goals. 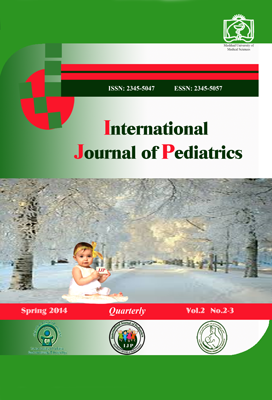